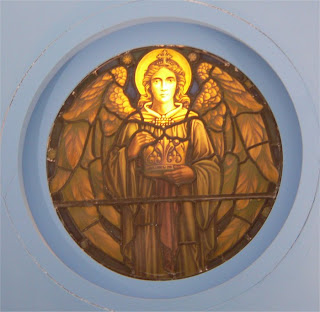 Matthew 2:3-9
When King Herod heard this he was disturbed, and all Jerusalem with him.  When he had called together all the people’s chief priests and teachers of the law, he asked them where the Messiah was to be born.  ‘In Bethlehem in Judea,’ they replied, ‘for this is what the prophet has written:
‘“But you, Bethlehem, in the land of Judah,
are by no means least among the rulers of Judah;
for out of you will come a ruler
who will shepherd my people Israel.”
Then Herod called the Magi secretly and found out from them the exact time the star had appeared. He sent them to Bethlehem and said, ‘Go and search carefully for the child. As soon as you find him, report to me, so that I too may go and worship him.’
After they had heard the king, they went on their way, and the star they had seen when it rose went ahead of them until it stopped over the place where the child was.


Christmas or Christ's Mass dates back to the 4th Century AD is one of the most popular Christian celebrations as well as one of the most globally recognized mid-winter celebrations. Christmas is the celebration of the birth of Jesus Christ, called the "Son of God," the second person of the Holy Trinity, as well as "Savior of the World." The birth is observed on December 25, which was the Romaan winter solstice when the Julian Calendar was established.

To serve:
150ml double or whipping cream or ice cream
1 tablespoon of whisky

For the cake:
Beat together the butter and sugar until the mix is light and fluffy.
Add the eggs and flour.
Put the mix into the greased tin and bake for around 20 minutes - until the cake springs back when pressed.
Leave it to cool on a wire rack.

To make the syrup.
Put the coffee and sugar into a small saucepan and bring to the boil. Keep stirring until all the sugar has dissolved. Boil for an extra minute then remove it from the heat and add the Whisky.

Put the cooled cake onto a deep plate and pour over the coffee/whisky syrup.
Leave it in a cool place to soak up the syrup - overnight is good.

Just before serving, whip the cream and add 1 tablespoon of whisky and stir through.

Put the cake onto the dish you are going to serve it on, and serve with cream or ice cream. 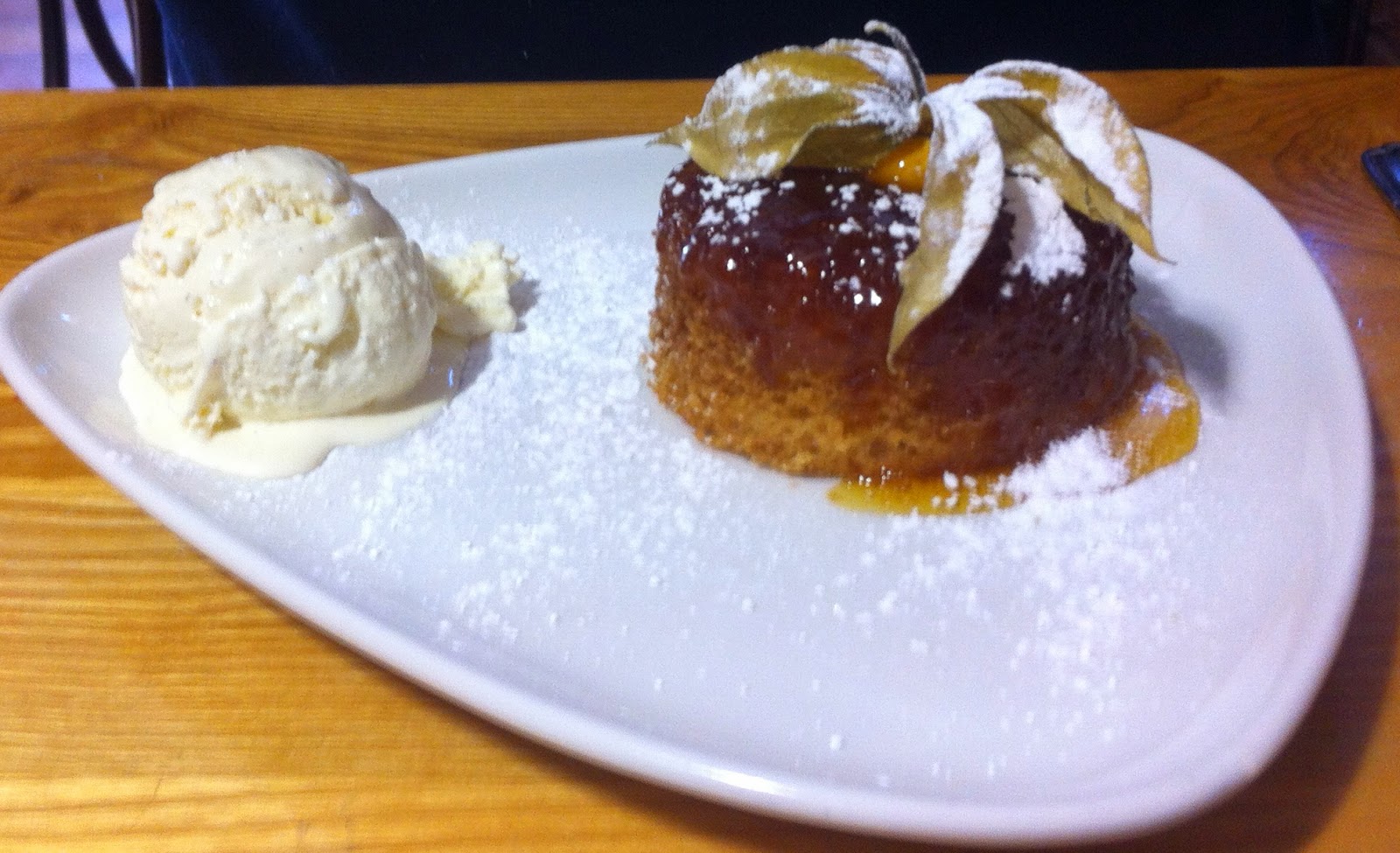