Leicester Tiger at the Front

DON'T BE LATE IN THE MORNING

David Adcock grows up in the Leicestershrie village of Syston.
Popular and respected by his friends, they later become his pals
on The Western Front where, as a fighting Leicester Tiger,
he experiences one of the most catastrophic and overlooked battles
of the First World War.
His childhood sweetheart, Emily Jane Wade, is the only girl
in a family of five children who is sent to live with a cruel aunt
and uncle following her mother’s death.
After the outbreak of war her role in society changes and scandal
shrouds her relationship with David.
Don't Be Late in the Morning is written from original, unpublished
letters and diaries, filling a lacuna in British Great War fiction.
Available now from Amazon or Goldcrest International Publishing.
You can order your copy here:
https://amzn.to/2XAdHJw
Posted by Dr Karen Ette at 16:51 1 comment:

Who was Saint Valentine?

The 14th February each year is the date when St Valentine, the patron saint of lovers, is remembered.

The excitement of receiving an unsigned card from an admirer is perhaps a fond memory for some and a present-day delight for many.  Anyone who has never received such a card is still loved, but in a way that may not be tangible or material. You cannot see or touch love; you live it.

The 14th February is this particular saint’s day as that is the date he was executed, around 270 AD.

Valentine was a priest in Rome in the days of Emperor Claudius II. The emperor needed a strong army, but young men were reluctant to join as they feared the consequences for a wife and family should they die in battle. To overcome this, Claudius decreed that any marriage was illegal.  Valentine, however, defied Claudius and married young couples in secret.

Valentine’s actions were discovered and he was arrested, put in prison and tortured for defying Claudius’s law. One of the men who were to judge Valentine was called Asterius; his daughter was blind. It is widely believed that Valentine prayed with Asterius and healed his daughter and as a result, Asterius became Christian.

Not all were as forgiving and Valentine was sentenced to a three-part execution, he was beaten, stoned and finally beheaded, all because of his stand for Christian marriage. The sentence was carried out on the 14th February 270 (or thereabouts). Valentine supposedly sent a final letter to Asterius’s daughter and it is his letter that has inspired today’s romantic acts as he signed it: “from your Valentine.”

According to the Catholic Encyclopedia there are at least three St Valentines, all of them martyrs and all recorded on 14th February. One was the priest in Rome, a second was a martyr in the Roman province of Africa and a third was a bishop from Terni in Italy (which was then known as Interamna).

The date of Valentine’s death, 14th February was also the Feast of Lupercalia, a pagan festival of love. This was when the names of young women were placed in a box and drawn by men, thus sealing their future. Pope Gelasius decided in 496 AD that such actions should cease and that instead the 14th February should celebrate St Valentine, something we still do today. 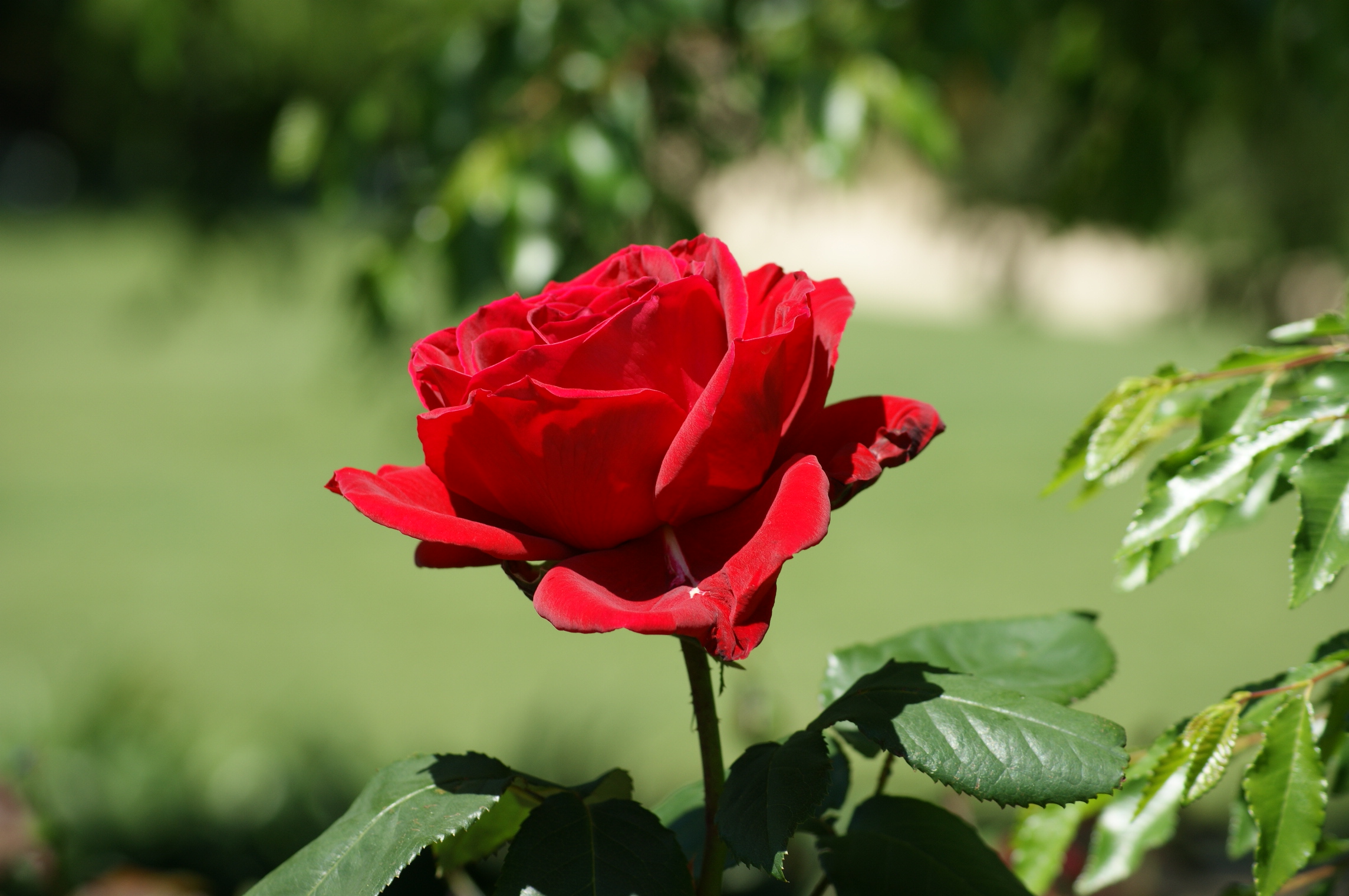