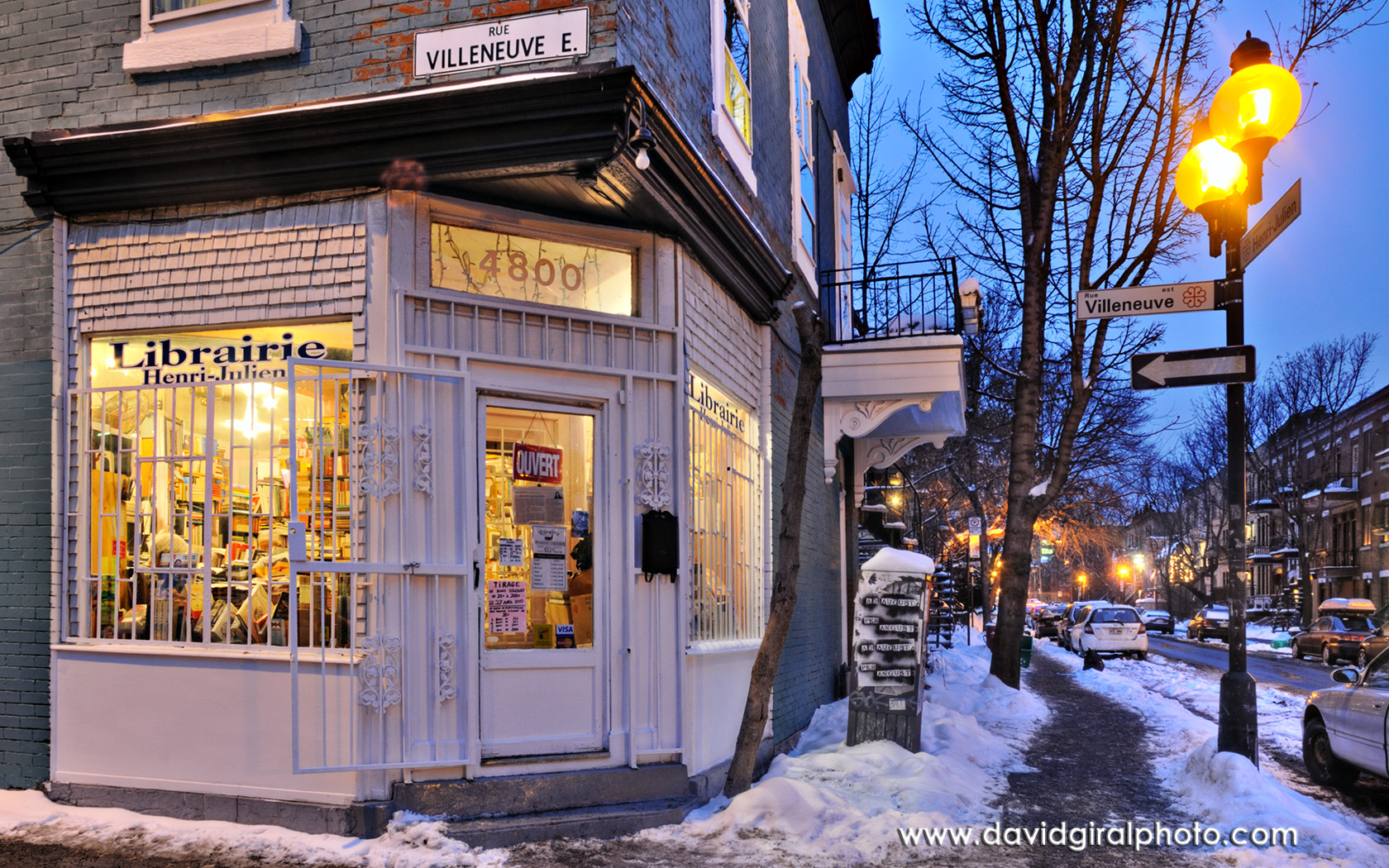 The other day I was asked for a recipe for a dessert which had never before graced the tables at Fancy Pans. I always used to make this pudding on Christmas Eve - no idea why as it is really a light, summery pudding - perhaps it's because it can be made the day before and is so quick and simple it doesn't mean spending hours in the kitchen - and you can't burn it.

Lemon Fridge Cake will definitely be on the trolley this year for our Advent and Christmas fare.  If you would like to give it a go, here's what you do:


This is a ‘make it the day before’ recipe.


You’ll need a 1lb loaf tin for this yummy dessert. You can grease it with butter or I find it easier to line it with cling-film (leave plenty of over-hang to cover).
Take four fresh eggs and separate the yolks from the whites. Put the whites to one side (you can make meringues later). Whisk the yolks up a bit.

Now take two lemons, un-waxed if possible, and pop them into the microwave for about thirty seconds. This makes them more juicy. You will need both the juice and the zest from said lemons, so which way round you prepare these is entirely up to you. Juice first then zest, or zest first then juice.
Hopefully, you will have left some butter out of the fridge so it’s at room temperature. Put 4oz of said butter into a bowl and pour on 4oz of caster sugar. Give them a good pounding so that they are creamed together nicely.
Then add the beaten egg yolks, lemon juice and zest and beat the mix really well. An electric mixer works wonders here (unless you want  biceps and triceps like footballs). The resultant mix should be fluffy and very pale (and so would you be after such a beating).
Now, hopefully you have been to the shops and bought some sponge fingers, or been baking fat-less sponges and have a ready supply. Place a layer of the sponges into the base of the loaf tin. Spoon on half the mixture until fingers are covered (the sponge fingers, not yours) then add another layer of sponge, top with the rest of the mixture and put a final layer of sponge on the top of that.
If you have used cling-film, pull the film over the top to seal it in all snugly and pop into the fridge overnight.
You may now lick your fingers.
Before you serve this gorgeous lemony, sweet, heavenly dessert, you will need to whisk up about half a pint (285 gm) of cream – whipping or double.
Then, turn the cake out onto a serving plate, pull off the cling-film and cover with the whipped cream. To make it extra naughty you could sprinkle the top with chocolate (break up a flake) or you can use something clever like strips of lemon zest or some toasted nuts – but I prefer the chocolate.
Et voila!

Image source: http://canadianbudgetbinder.com/2012/09/16/mr-cbbs-mums-british-lemon-fridge-cake/
Individual ones look good too:
If you aren’t going to serve it immediately, keep it in the fridge.

Now for that lemon meringue pie.  To see the Lemon Fridge cake with meringue topping instead of cream - click here - it will also take you to the Lemon Meringue Pie recipe.